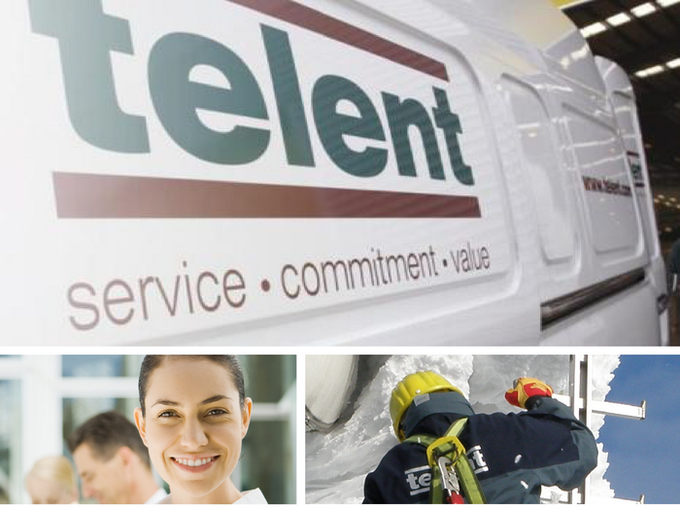 telent GmbH offers tailor-made technology solutions and services for the area of mission critical infrastructures, digitalization and industrial plants. When networking and automating digital business processes, telent GmbH focuses on comprehensive experience and competence in the fields of cybersecurity, state-of-the-art IP and operational networks, PMR, IoT, wireless-access (pLTE / 5G) as well as technology and infrastructure service for e-mobility, as an example. The company contributes its know-how to the setup of appropriate IT / OT infrastructures required to implement Smart Energy and Smart Transportation applications more quickly, as well as solutions for both industrial and public sectors in Germany.

telent maintains Management Systems certified in compliance with DIN EN ISO 9001 and 27001. The telent occupational health and safety management system has been certified by VGB Powertech e.V. (Association of Large Power Plant Operators) and complies with the SeSaM (Security Safety Management) standard. telent has been certified for the common quality label of the Federal Associations PMeV and BODeV regarding its Indoor Radio sector. 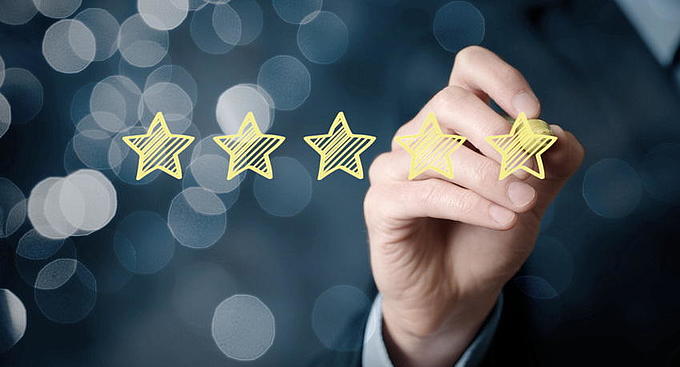 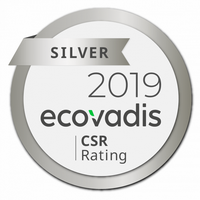 The award recognizes companies committed to transparency by measuring and matching their performance across all units of the Ecovadis platform.

Companies are increasingly expected not only to take responsibility for their own business, but also to be sustainable in their supply chain. EcoVadis operates an independent platform that provides CSR ratings for global supply chains.
We are pleased that the euromicron Group has been awarded the silver medal. 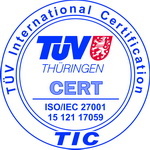 telent has been certified according to the ISO/IEC 27001:2013 standard for its Information Security Management.

Scope of validity: Project planning, installation, commissioning and maintenance of infrastructures as well as operational support in the area of telecommunications, telematics and data technology, network-specific and project-oriented process planning.

telent has qualified itself in all areas for the common indoor radio quality label granted by the Federal Associations PMeV and BODeV. telent has been certified for all functional areas of this quality label:

telent has met all requirements as defined in the checklist of the Security and Safety Management SeSaM.

The Netzikon GmbH (www.netzikon.de)  is a telent GmbH subsidiary founded in 2016. Netzikon offers network solutions for enterprise based on LoRaWAN-technology with a Core SaaS back-end and a Data Platform in order to process the Sensor Data to either a customer API or with an internal process logic.

The KORAMIS GmbH (www.koramis.de) offers solutions associated with Cyber Security, Automation, Process and Network Control Technology since 1999. This subsidiary of telent GmbH is active in the automotive and manufacturing industries, energy, chemical and pharmaceutical companies as well as in the traffic and public transport sectors. 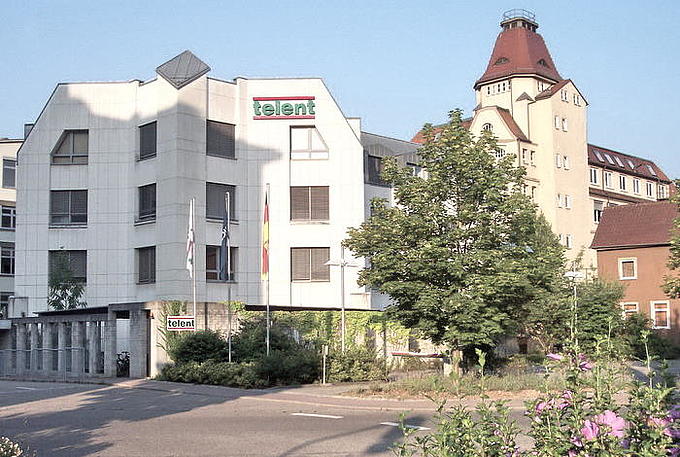 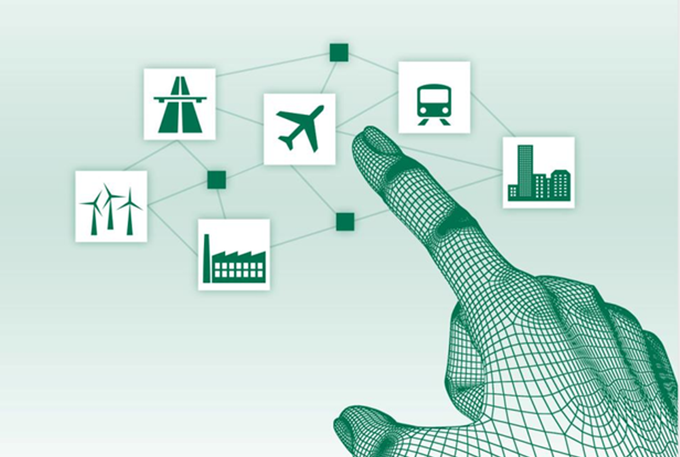 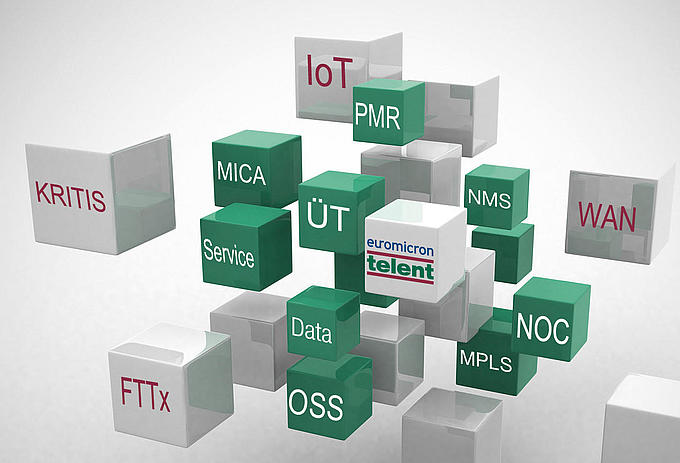 From 2004 to 2008, Robert Blum was responsible as Business Support Director for business development and strategy planning of telent Germany, a company arisen from the Marconi "Integrated Systems" division. Previously, he managed the "Value Added Services Central Europe" business unit as Vice President and had been responsible for the complete business processing activities for Marconi Wireless customers in Central and Eastern Europe as well all German mobile radio operators and thus for more than 50% of the turnover of Marconi Communications GmbH. In the course of his career, he occupied several managing positions in the companies Bosch Telecom, GA-com and ANT Nachrichtentechnik GmbH.

Robert Blum studied Electrical Engineering with the focus put on Telecommunications and began his professional career at ANT Nachrichtentechnik GmbH in 1986.

Make an appointment for a free consultation.

We will be pleased to provide you with any information you wish.